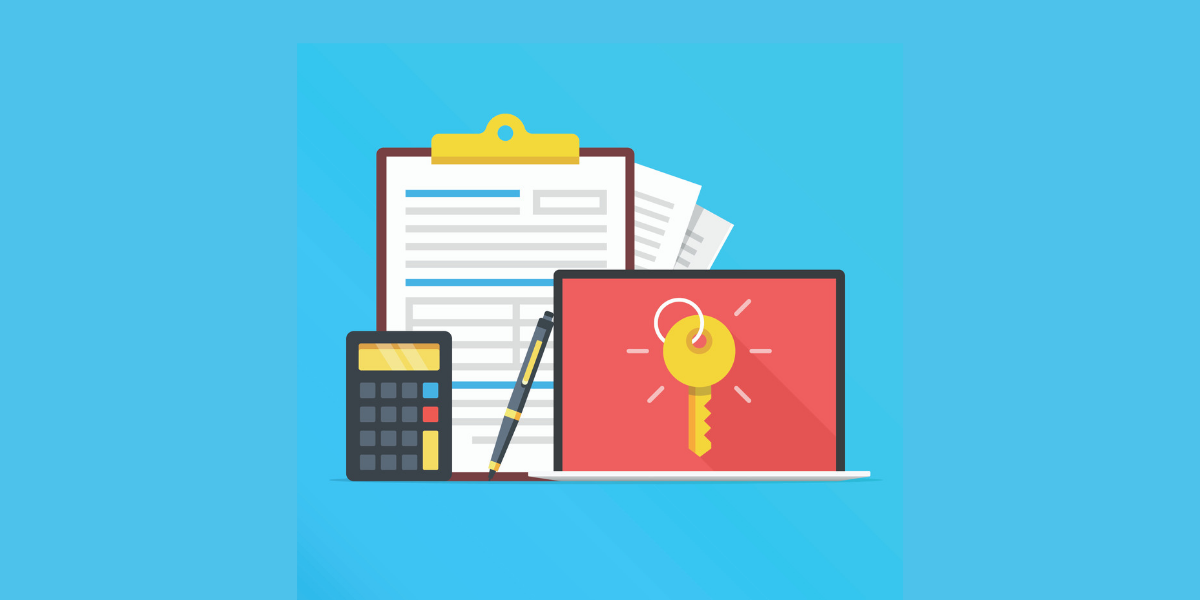 You’ve seen it a thousand times: articles and posts claiming to give you valuable information about fixed vs. variable rates. But other than the typical talking points, do you actually gain any real perspective? While these articles touch on one or two points, do they help you make an informed decision?

We want to give you a fresh perspective–so let’s break things down in the clearest way possible.

The decision between fixed vs variable rates is based on four main factors:

WHAT HISTORY TELLS US

Let’s ask ourselves a basic question: is history really that relevant? When reading articles about fixed vs. variable, you’ll often see the all too common saying of “look at the history, what does it tell us”?

Think about it though – are we living in the same economic environment that was years ago? Are our current circumstances the same, meaning we can trust what history has shown us?

The short answer? Of course not.

It’s illogical to put so much emphasis on the history of rates because, bottom line, things have changed. We live in a different world now, and the factors affecting rates are different. It’s a fool’s game to try and base decisions on what rates have done in the past.

In most cases, the past will not predict the future.

When we look back on all the previous predictions, we can see a clear pattern. Sometimes, economists are right on in their predictions. But almost as many times as they’re right, they’re wrong too. There are so many factors that play into what rates are going to do, that even for someone highly educated in the field, their predictions only have a chance of being correct. So why would we rely on economic predictions when we know that their prediction could be totally wrong?

Of course, many economists over time have been correct in their predictions of where rates are going. But our other problem with relying on predictions is timing.

From 2009 all the way through 2017, the Bank of Canada prime rate was continually lowered and stayed low. Many economists started to predict that rates would eventually increase. Increase they did…but 7 years later!

Bottom line – if you’d listened to the economic prediction in 2010 that rates were going to increase, you probably lost out on a few years at a lower rate.

Right now, we’re in a similar situation. Economists are telling us the rates are going to go up. However, we’re finding the fixed rates have already come up quite a bit, and the variable rate has gone up too. But how much more can the rate go up until our economy starts to slow down?

With our current economy having so many external and internal threats, such as pipeline problems, political uncertainty, and so much general uncertainty, we could actually see the Bank of Canada loosen monetary policy and lower the rates. So, how do you know who to believe?

Ultimately, basing your decision on an economist prediction is also a fool’s game.

One important factor we can look at is the history of highs and lows in the rates we have seen.

Fixed rates over the last 9 years have ranged from lows at 2.30% all the way up to the 4% range for 5-year fixed funds. Ultimately, what we can take from the historical rates is a comparison of where the current rate lies compared to the highs and lows of previous years. If the current 5-year rate is 3.75%, it’s closer to the high end of the spectrum. The high current rate would present a strong case to take a variable rate mortgage now, wait for fixed rates to come down, and then lock in.

Money Talks – Let’s Think about the Spread and the Savings

Let’s look at some hypothetical numbers:

Without even considering any other factors, this couple may be hard-pressed to walk away from saving $228 per month in interest for the safety of a fixed rate. When faced with these two options, most clients will choose the variable rate.

Every Client Is Unique

Finally, the last factor to consider is the client’s unique situation and risk tolerance. You have to ask yourself: are you going to be worried about the variable rate to a degree where you’re concern is going to dominate your thoughts? Are you going to be stressing about being in a variable rate, or are you the type of person to make the decision, and forget about it once it’s done? Here, the “sleep test” reigns supreme. If you are going to lose sleep thinking about your variable rate, then the better option for you is ultimately the fixed rate.

Another factor to think about is the “what ifs”. What if we decide to sell and pay off our mortgage early? What if we need to refinance our mortgage, or move the mortgage to a different lender? The big five banks are notorious for charging huge penalties on early payouts for fixed-rate mortgages. On the other hand, specialized monoline mortgage lenders charge a more reasonable prepayment penalty on fixed-rate mortgages.

If you’re planning on any changes prior to your five years being up, going with the variable rate is a smarter choice. Yes, you’ll still pay a penalty, but the penalty amount is a predictable three-month interest charge.

Choosing between fixed and variable isn’t rocket science, but you’ll definitely be well served by a professional mortgage broker that can talk you through the pros and cons of each, and what’s going to apply to your unique situation. With these tips in mind and a good mortgage broker in your corner, you’ll be able to come to a clear decision.

Want to join the discussion?
Feel free to contribute!