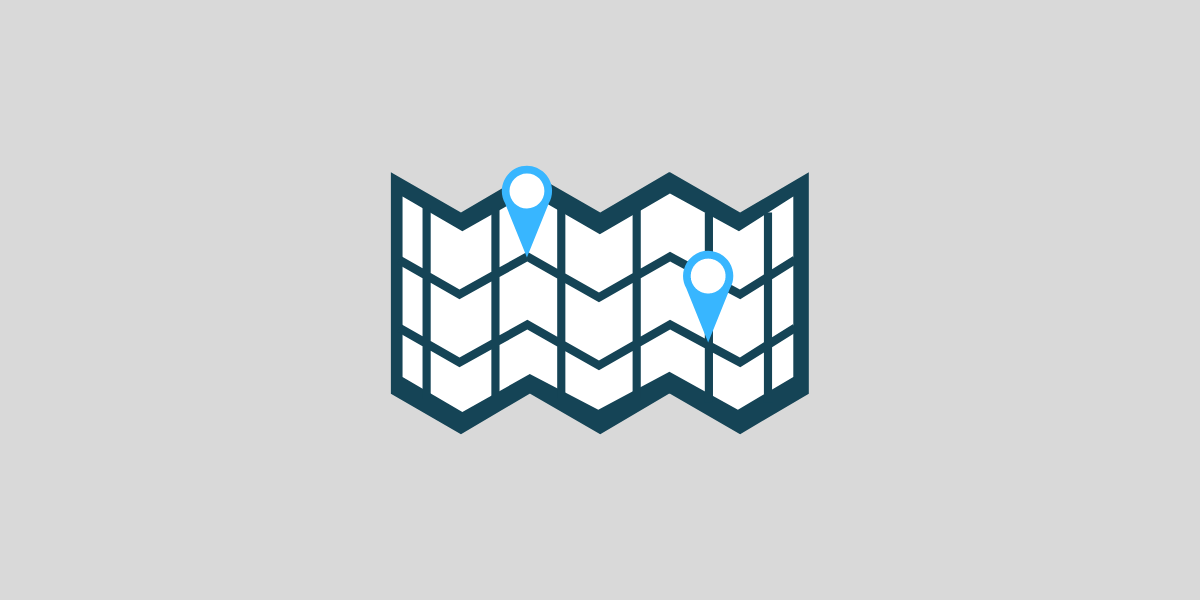 Late 2016 and early 2017 have brought significant changes to the mortgage industry. If you are planning on refinancing your home, or qualifying for a new purchase, these changes will apply to your qualification. Below is our detailed article summarizing these changes.

Bank of Canada Qualifying Changes, and Their Effect:

The Government of Canada’s recently made changes to mortgage qualifying guidelines. These changes were put into place in an effort to slow the two hottest housing markets, Vancouver (and by proxy, Victoria), and Toronto.

The main mortgage rule change that we are focused on affects all “third party” insured mortgages. This is better known as a CMHC or Genworth insured mortgage. If a buyer has less than 20% downpayment on a purchase, the government makes it mandatory for that buyer to qualify for and insure that mortgage through either CMHC, Genworth, or the lesser known Canada Guaranty.

To put this in perspective, here are two examples:

These two examples also assume there are no extraordinary factors such as strata fees, or other debts to consider.

The new mortgage “stress test” applies to all insured mortgages, which has further consequences to many mortgage lenders in Canada, too. Monoline lenders, such as First National, MCAP, RMG, and many others, all “back insure” their conventional mortgages (mortgages with at least 20% downpayment). This means that even though the buyer has 20% downpayment, the lender will still apply for mortgage insurance, but instead of making the client pay for it, they cover the insurance cost themselves. As a result, this forces the Monoline lenders to qualify all their clients, whether they have at least 20% down or not, to qualify under the stress test. Essentially, this makes the Monoline lenders less competitive in the conventional mortgage market, as many people who may not qualify under the new stress test, may still qualify for the regular 5 year rate. That buyer will most likely end up going to a bank for their mortgage, instead of the Monoline lender.

Many industry professionals feel that the government went too far with this change. Over the past 5 years, there have been many mortgage qualifying changes making it harder for those trying to get into the real estate market. In addition, the qualifying rate itself is quite extreme at 4.64%, which we feel is too high and not a fair rate to have to qualify for. How likely is it that the 5 year rate is going to increase by a full 2%? With the economy being somewhat stagnant, and rates having been flat or decreasing for the past 8 years, it is very unlikely that we will suddenly see a 2% increase to the rate. Forcing new homeowners to have to qualify at this rate is downright unreasonable.

So, I tend to agree with the rest of the industry professionals – this is just one more rule dreamt up by executives that aren’t actually “in the trenches”. This rule is just going to further the gap between those who have homes, and those who are trying to get into a home. The hot markets in Canada are driven by higher priced homes anyways, which will be unaffected by the new rules as mortgage insurance cannot be purchased on homes more than $1,000,000.

We will see in the coming months and years whether these new mortgage rules will have their desired effect of cooling the hot housing markets, but I suspect the changes will just have a damaging effect on those trying to purchase less expensive homes across Canada.

Want to join the discussion?
Feel free to contribute!